Danish forward Jonas Wind scored two first-half goals as in-form Wolfsburg romped to a 6-0 hammering of high-flying Freiburg in the Bundesliga on Saturday.

Visitors Freiburg were hoping to cut the gap to Bayern Munich to two points after the leaders’ 1-1 draw at RB Leipzig on Friday.

But they capitulated after falling behind to Patrick Wimmer’s second-minute opener.

Wind scored twice in the space of nine minutes to put the home side three goals to the good at the break.

Wolfsburg added three more in the second half, through Yannick Gerhardt, Ridle Baku and Luca Waldschmidt’s late penalty, to move up to sixth place.

Wolfsburg are now unbeaten in 10 matches, with five straight league wins, having started the season with four Bundesliga losses in their first seven games under new coach Niko Kovac.

“We got off to a very good start,” former Bayern boss Kovac said. “We (then) scored our second goal with our second shot.

“The momentum developed and it was like we couldn’t do anything wrong.”

It was a dreadful restart to the season for Freiburg who had been Bayern’s closest challengers before the winter break.

“In the end, when you lose 0-6, what can you say? It’s best not to say anything, then I won’t say anything wrong,” said Freiburg coach Christian Streich.

Eintracht Frankfurt took advantage of Freiburg’s misfortune to climb into second place with a 3-0 home win over rock-bottom Schalke.

Danish forward Jesper Lindstrom rocketed a strike high into the Schalke goal in the 27th minute for his seventh league goal of the campaign.

Rafael Borre scored a second with less than five minutes remaining, before Aurelio Buta made it three in the second minute of injury time.

But Frankfurt coach Oliver Glasner was critical of his side, claiming: “I almost liked Schalke’s performance better than what we showed.”

Schalke are now six points adrift of Stuttgart, who occupy the relegation play-off spot, after a ninth defeat in 10 Bundesliga outings.

“We had a lot of scoring chances in the first half, but Frankfurt were ice cold,” said striker Simon Terodde.

Elsewhere, Union Berlin fought back to win 3-1 at home against Hoffenheim and move into third, level on points with Frankfurt and fourth-placed Freiburg.

The trio sit five points behind Bayern and one point clear of Leipzig.

Union centre-back Danilho Doekhi equalised in the 73rd minute and found the net again one minute from the end of normal time, sending the home crowd into raptures.

Young forward Jamie Leweling made sure of the victory in added time.

Bochum piled more pressure on Hertha Berlin with a dominant 3-1 home victory to climb out of the bottom three and push their opponents into the drop zone.

Stuttgart drew 1-1 at home with Mainz. 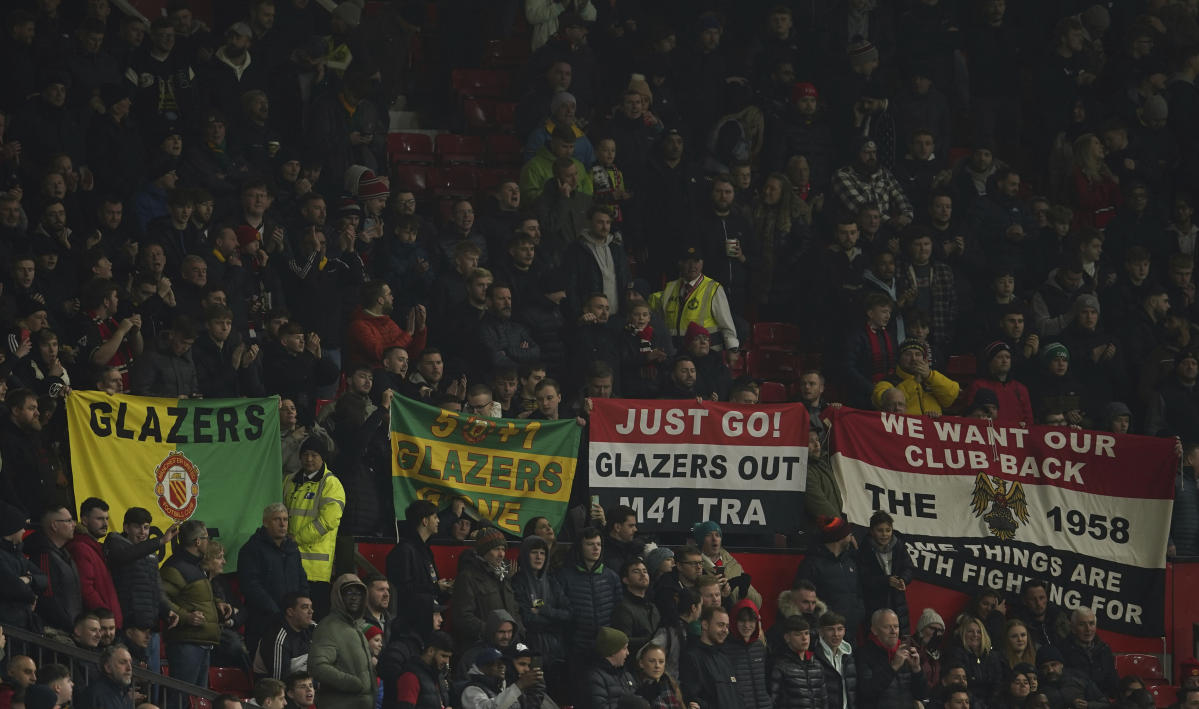 Leipzig’s Werner has no regrets over Chelsea move