It didn’t take long for Russian officials to start frothing at the mouth and ranting about global conspiracies after Germany agreed to supply its Leopard 2 tanks to Ukraine on Wednesday.

After weeks of resistance, German Chancellor Olaf Scholz announced that the country, along with allies, would deliver 88 of the tanks to Ukraine, effectively giving Kiev more firepower to launch new offensives. The Biden administration was also expected to announce a deal to send 30 M1 Abrams tanks to the country.

The Russian Embassy in Berlin was among the first to come out of the gate after the news broke – offering a bizarre, if not confused, position: “Berlin’s decision means that the Federal Republic of Germany’s unequivocal refusal to recognize the historic responsibility towards our people for the terrible, timeless crimes of Nazism,” Russian Ambassador Sergei Nechayev said in a statement.

The statement went on to say the tanks would also put an end to “post-war reconciliation between Russians and Germans” and “take the conflict to a new level of confrontation.”

“After a whip from Washington, Germany will send 14 tanks to Ukraine. Closer to the summer, deliveries of gas chambers are also expected,” tweeted Simonyan.

Television propagandist Vladimir Solovyov called European leaders “Nazi scum” and argued that the delivery of Leopard tanks to Ukraine makes all of Germany a “legitimate” military target for Russia.

He claimed that Germany has “forgotten its historical guilt” and must pay for it.

Sergei Aksyonov, the Kremlin’s point man in occupied Crimea – one of the areas the Ukrainian authorities may use the tanks to take back – posted what he said was the schematic of Germany’s Leopard 2A4 tank on Telegram.

“I am sure that everyone will be able to find more detailed information about the vulnerabilities of this… on their own, and the command will provide our fighters with everything necessary to destroy the descendants of the fascist ‘Tiger’ and ‘ panther’ [tanks used in WWII]Aksyonov wrote.

Pro-Kremlin experts unanimously bent themselves in knots (and wracked their brains) trying to prove a global Nazi conspiracy.

“Tank conspiracy. 14 Challenger tanks will be supplied by Britain to the armed forces of Ukraine. And it was also announced that Germany will supply the armed forces of Ukraine with 14 Leopard tanks. Is that some kind of secret number they have, 14? It shows say yes. 14 is a secret fascist number,” wrote political analyst Sergei Markov, noting that 14 “is the number of words” in two slogans used decades ago by American neo-Nazi David Lane.

“Thus, the number of Challenger and Leopard tanks is a secret message from the governments of Great Britain and Germany: ‘We know these tanks are for the Nazis,'” Markov said.

He did not explain how his “14” theory holds up in light of several other countries sending a completely different number of tanks.

Is 30 – the number of Abrams tanks supposedly to be delivered by the US – also a “secret” fascist number? The Kremlin has yet to confirm, although Vladimir Putin’s spokesman on Wednesday called the alleged deal for US tanks “absurd” and certain to fail.

“This is a truly catastrophic plan, and most importantly, this is a clear overestimation of the potential this will bring to the armed forces of Ukraine,” spokesman Dmitry Peskov said, according to Russian news agency Interfax.

The Abrams tanks, he said, “will burn like all the others.”

Despite Peskov’s bluster, some pro-Kremlin military bloggers seemed fully aware that the tanks could give Ukrainian forces a new competitive edge on the battlefield.

“The ice is broken and NATO tanks are on their way to Ukraine. It seems all the arguments about who would be the first to send them led to everyone sending them all at once,” wrote a popular pro-war Telegram channel.

Other prominent figures seemed to suggest that the decision to send tanks means the rest of the world is not afraid enough of Russia.

“Russia’s weakness in the field of foreign policy must be compensated for with military successes. Or the threat of military success. Or just a threat,’ argued state television host Sergei Mardan.

“Then why not arrange a random visit to Estonia by a Russian tank squadron or a guided missile cruiser in the Gulf of Riga? Or a random flight of the Kalibr [cruise missiles] all over Poland? Then we don’t even have to apologize, no one needs our apologies. We need local terror and an understanding that Russia is inevitably around and is stronger than ever.

“Have you no shame?” 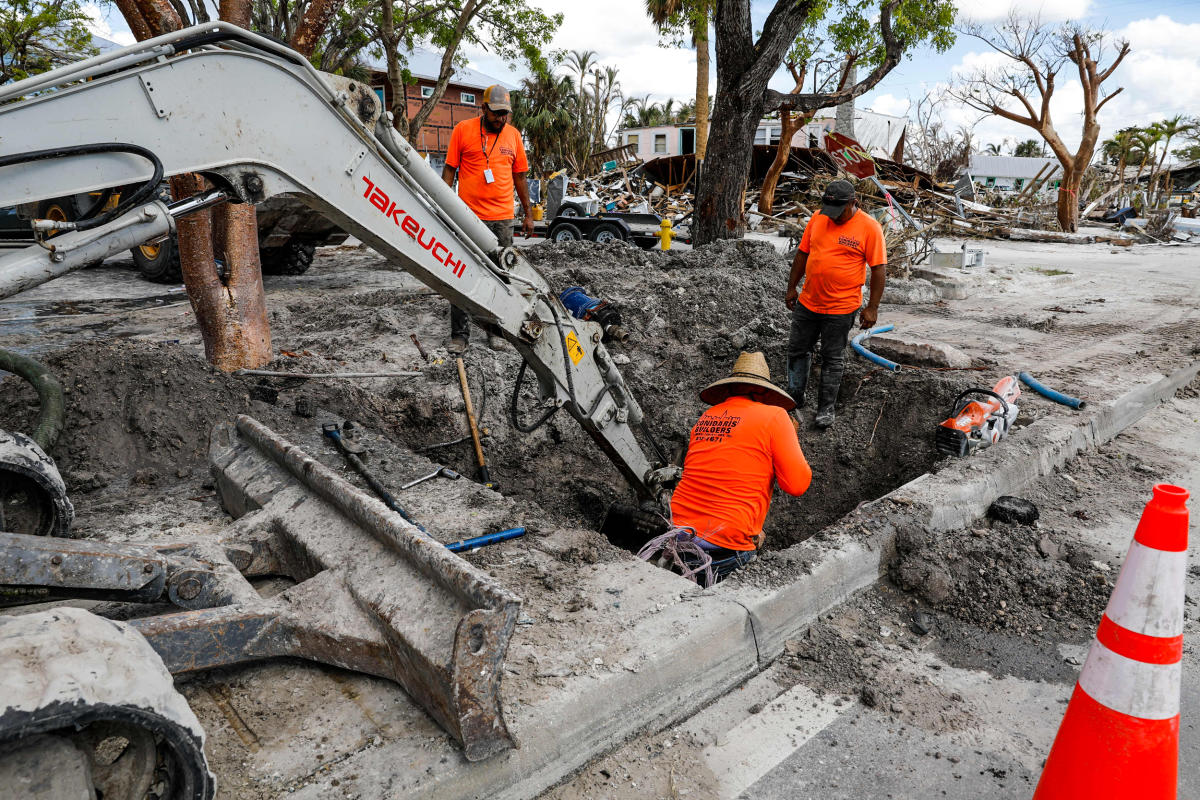