Mexico’s top-flight Liga MX is the most-watched soccer league in the United States, but its clubs sell their broadcast partnerships on an individual basis. Televisa/Univision currently holds the U.S. rights of 13 of the 18 teams, including one of the biggest teams, Club America. Others have deals with Telemundo, Universo, Fox Deportes, ESPN+ and ESPN Deportes. The hosts discuss the future of these rights and the importance of a unified contract to commercialize and expand the league.

Pelit and Gartner also discuss the importance of a joint media deal for the Brazilian soccer league. Last year Brazilian clubs decided to form an elite breakaway league managed by the clubs. The model, similar to the English Premier League, is likely to bring significant financial gains. The breakaway league, called Libra, is led by Codajas Sports Kapital and has 16 teams from the first and second divisions. However, the Libra group is facing competition from another league project, Liga Forte Futebol, which has the support of 26 other clubs who disagree with Libra’s proposed revenue-sharing model.

The two also discuss the details of the NFL’s recent streaming deal with YouTube TV. The seven-year, $14 billion agreement officially closes out the NFL’s latest round of media rights deals.

(You can subscribe to La Previa through Apple, Google, Spotifyor wherever else you get your podcasts.) 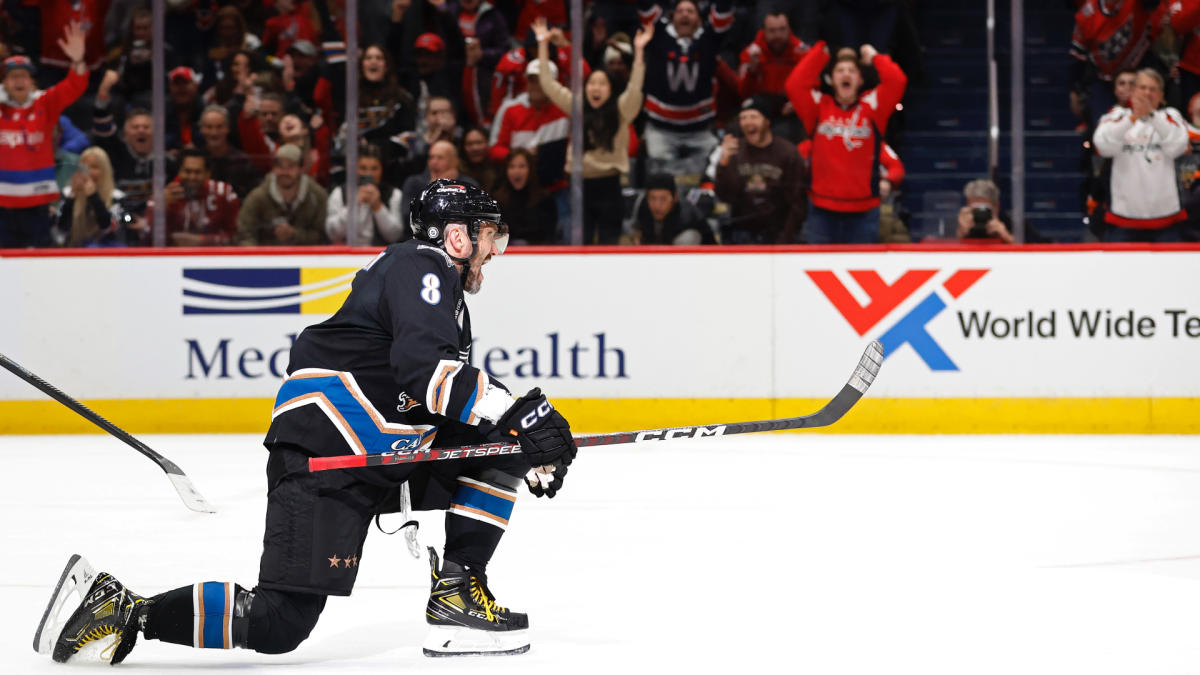 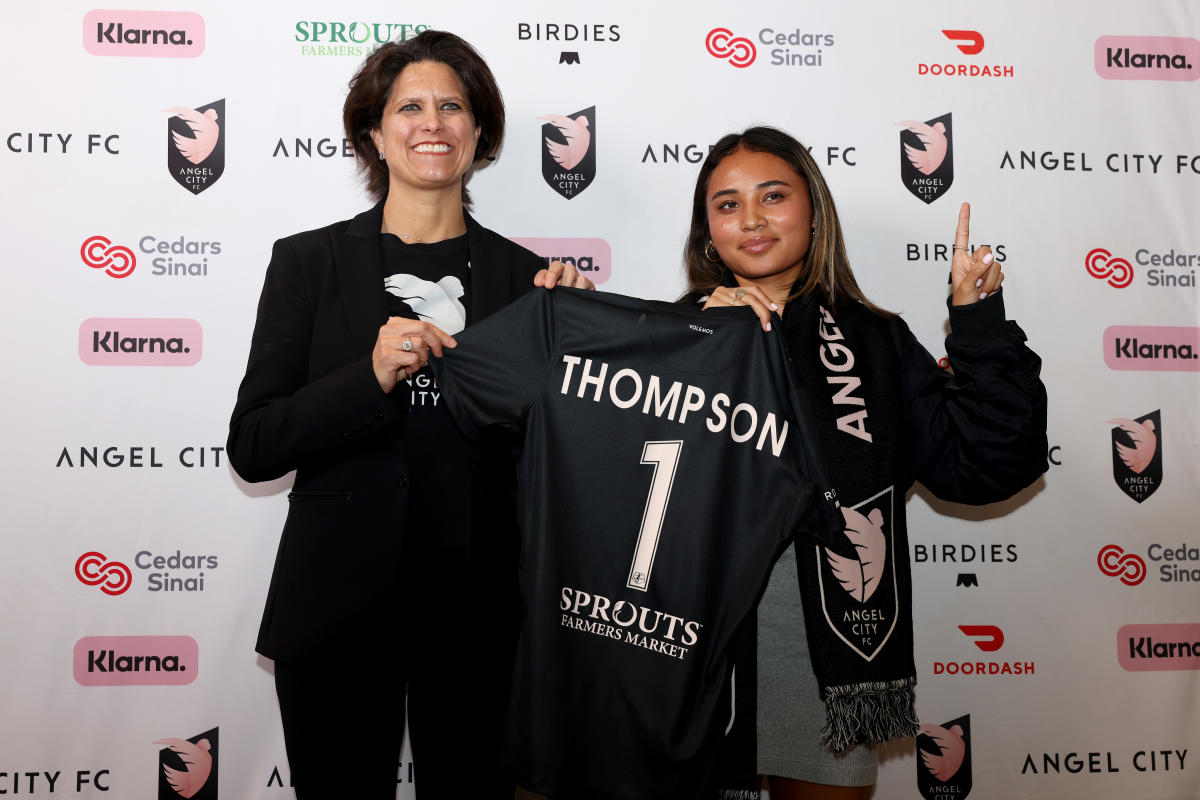