People can never land on a word to explain what is happening to women and minorities within venture. Are such founders overlooked or undersought? Underestimated and underrepresented? Marginalized? Discriminated against? Or just ignored?

The excuses used to justify these sobriquets are equally scattered. Women received just 1.9% of all venture capital funds last year because they are only building beauty and wellness companies; there is a lack of a proven track record; it’s too early, they are too risky, and there is a pipeline problem. Maybe she’ll get married, have a family, and leave the business behind.

And Black founders raised 1% of venture funds because there aren’t enough of them pitching; they are a minority of the population and thus deserve a minority of the funds; their products and markets tap into something only their community can relate toward; there isn’t enough traction, they aren’t qualified; or, as one Twitter user wrote, they aren’t “male, pale and from Yale.”

Ah, yes, this explains it all. Women are too emotional to run companies. One female founder told TechCrunch she heard an investor say he wouldn’t invest in a women-founded company because “she was annoying.”

Men, on the other hand, are not annoying. They are competent and qualified, and, as we all well know, sexism and racial discrimination went poof after the civil rights and third-wave feminism movements. Since then, decisions toward people of color and women have been based purely on quantitative and provable facts. Obviously.

Indeed, investors’ fact-based due diligence often leaves out that women-founded companies have higher returns than male-founded ones. The rest of the data regarding bias in the venture industry is so nebulous that it’s hard to call much of it out. Without transparency, it’s difficult to determine exactly how many people of color and women are pitching, thus making it hard to assess how disproportionate funding to these groups truly is. There is a way, though, to pick apart some common misconceptions.

For one, women (especially Black women) are more likely to start a business than men (and continue to open companies in increasing amounts), meaning the idea that there aren’t enough women to invest in is simply untrue. 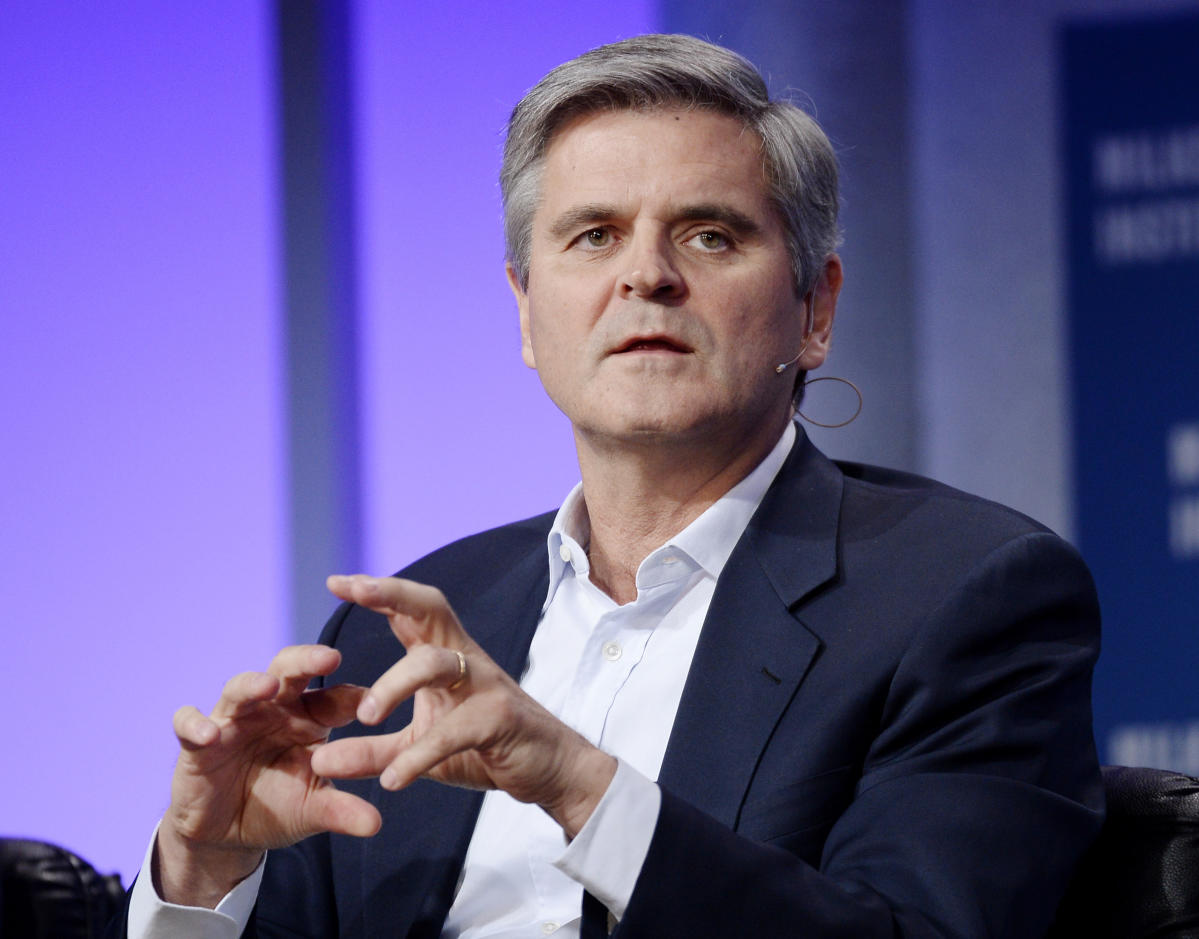 Silicon Valley will remain the ‘leader’ of the startup world

The biggest mistakes owners make when selling their business

Cacheflow doubles valuation as it raises $10M, proving the venture market is far from dead • TechCrunch

Is venture funding already back? • TechCrunch