Arsenal manager Mikel Arteta says fierce battles with Pep Guardiola will not change their friendship as both men battle for the Premier League title.

Arteta was Guardiola’s assistant for three and a half years at Manchester City before taking charge of the Gunners in 2019.

Arsenal have not won a league title for 19 years, but lead defending champions City by five points and have a game in hand on Guardiola’s men.

The two sides clash in the first of three meetings in the coming months in the FA Cup fourth round on Friday.

“I always hoped that that was going to be the case one day and it’s happening this season,” Arteta said Wednesday on going head-to-head with Guardiola for the title.

“We’re both willing to win and defend our clubs in any way and that’s always been the case since day one.

“I would prefer to do it with someone else to be fair. I want the best for him, genuinely, and when you are challenging with someone like this something comes in between that.”

City’s superior strength in depth could yet prove decisive in the title race and Arteta is keen to bolster his midfield options with Mohamed Elneny out injured.

West Ham’s Declan Rice is reportedly the Premier League leaders’ top midfield target, but they will likely have to wait until the summer transfer window for a move for the England international.

“We need some more cover in midfield ideally if we can,” said Arteta.

“In this market it’s pretty complicated to do that. The most important thing is that we get the performances and the time on the pitch that we need with the players we have available today that are already really good.

“If there’s anything else available that can make us better, we’ll look at it.” 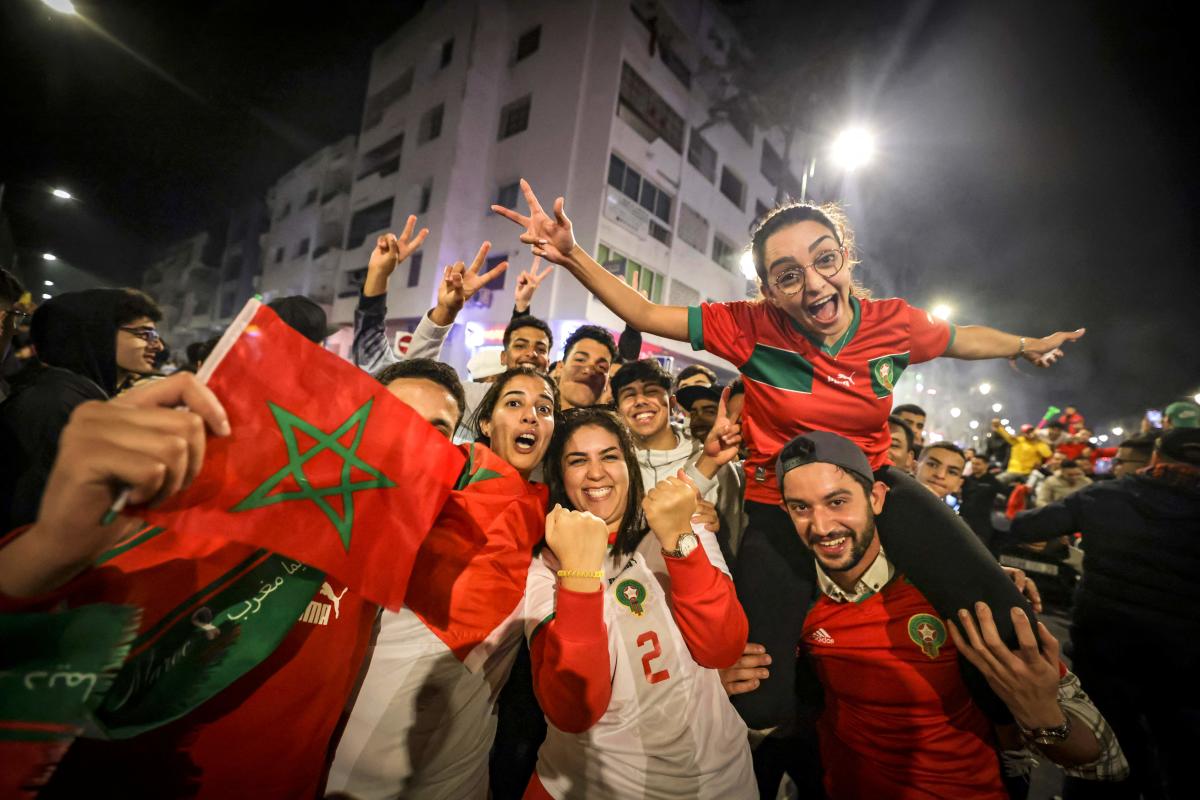 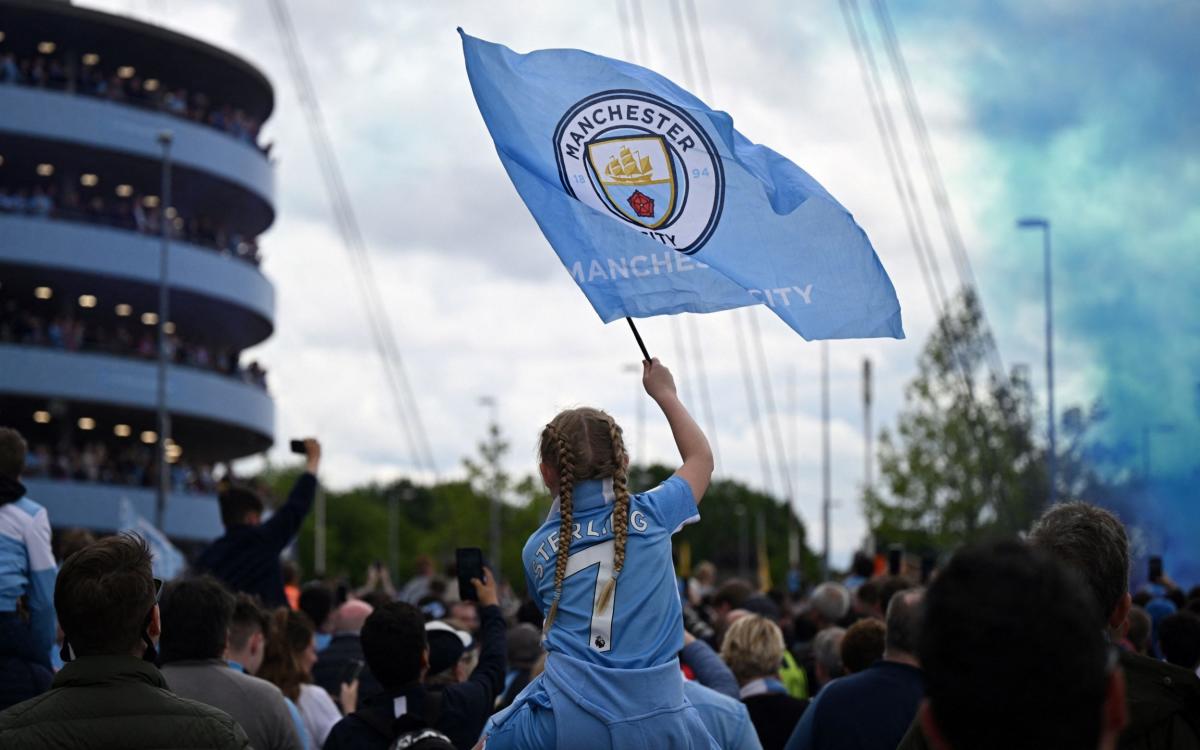